'Kamchan Yano', the artist who gave life to the scraps 'Kamchan Yano', the artist who gave life to the scraps

It is known that the dipper of the pool of the house in Tham Pha Pha Tong Chiang Rai is unique. It's not just water. I also admire the way of life in the country. Some of them have been impressed by the diligence of carving. While some of the artist's humor I see a lollipop universal. Whether it's a grandmother stepping foot, a dog's eye, barking dogs, small monkeys are climbing trees, etc. These carvings can move with a simple mechanism to look lively, no less than the puppet mechanism of the invention. Country

The 48-year-old carved wood carvings, carved from the eye. The father of Ouya Lue Suwan, which is a lamb, a lamb, or 'famous water' in the past of Chiang Rai. In this day the moon is a sail. He led and trained more than 20 villagers to work on the art of carving the wood. To preserve the ancestral wisdom to not lose.

The wood carving of the moon is famous for its attention to detail without leaving useless. The unique feature is "gimmick", which helps create content and interest in the work. Whether it is a shock mechanism. An animal with a secret compartment for valuables. To the twelve woods, the magnificent Zodiac.

Khun Chan develops the craft of carving the ladle and sends it to the shop in Chiang Rai. Until more work orders come in. He began to persuade friends in the village to join the carved into a group of more than 27 members who make a career. And as a supplementary occupation of the farm. His group has been sold in many places such as the silver mahogany in Chiang Rai. Legend of Thai handicraft shop in Bangkok And another part is sold as a souvenir to tourists visiting the village.

Nowadays, the moon and the group have developed a variety of products. From the dipper Come to the wood carving that reflects the way of life and culture of Thailand. It is a folk art that is empty. Whether it is wood carvings that simulate the buildings, houses, temples, plantations. The way of farming community, etc. The work is made up of wood carvings, people and animals in various ways. The details are amazingly realistic. With hidden movement mechanism at various points.

Nowadays, the cave of Tham Pha Tong is still creating new carvings. The folk artist's carving is a favorite among both Thai and foreign customers. There are many times the word Monday. Their works and groups will be exhibited at the invitation of countries such as the United States and Japan. 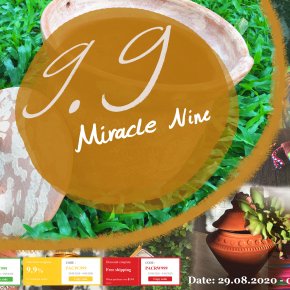 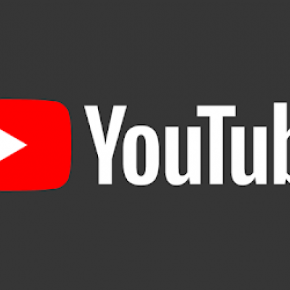 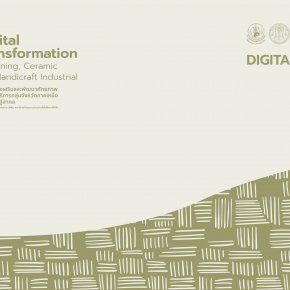